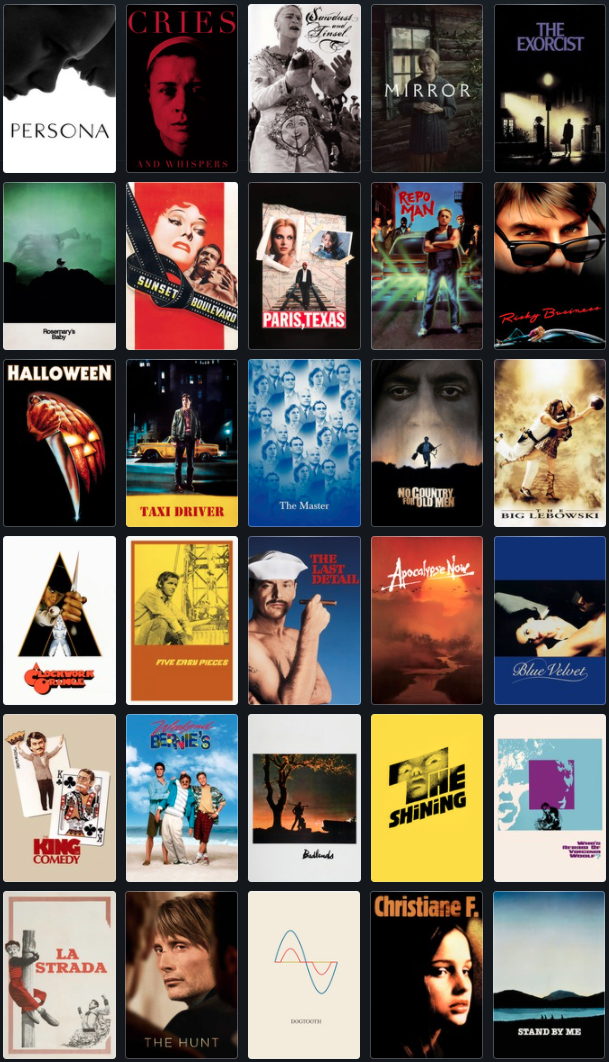 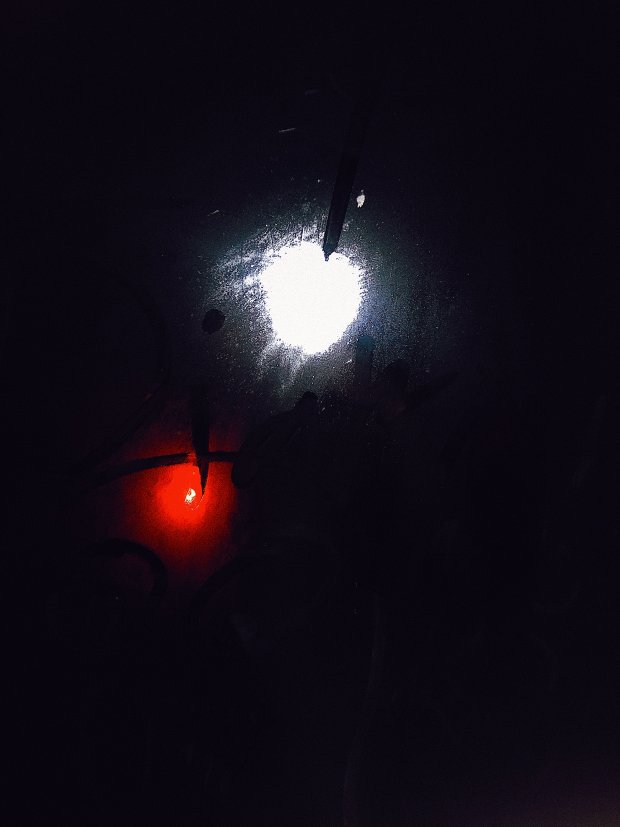 Stupid. That's what they used to call me. They never did see, the glimmer of we. Beneath the road, a figure appeared. It disappeared quietly in the night. But first after we had passed its existence with glaring headlights from a Thunderbird; by the species known as Ford.

Nobody did reject me after I've had everything explained to them on the news. My mind controlled by media, my path destined by grace. Suddenly everything didn't feel so different anymore, things were kind of alright for a while. It took a dead stop to finally figure out why.

Love. Not just on the phone.

The man concluded. This didn’t stop Sara’s confusion. It only grew.

She had envisioned a car crash of a marriage, but never quite like this. Melancholic in the modern age, a pitiful end to a pitiful parriage. What else could you ask for?

The mind danced on Sara’s forehead. And laid eggs of digital despair. What if she had looked up once in a while, ignoring the endless notifications of approval seeking? What possibilites lied in that destiny? What meaning existed in these notions of attentive care?

She asked more than answered, leaving her questionable existence in a void of darkness. Until a car passed by, with glaring headlights. The species known as Ford. Then she disappeared quietly in the night. Never to be glanced at, ever again. Nevermore, cried a ringtone in the dark. Lighting up the screen like a spark, hear a digital dog’s distant bark. Hounding it’s existence into oblivion, reaching the crisp of virtual reality – 1, 2, 3, GO! 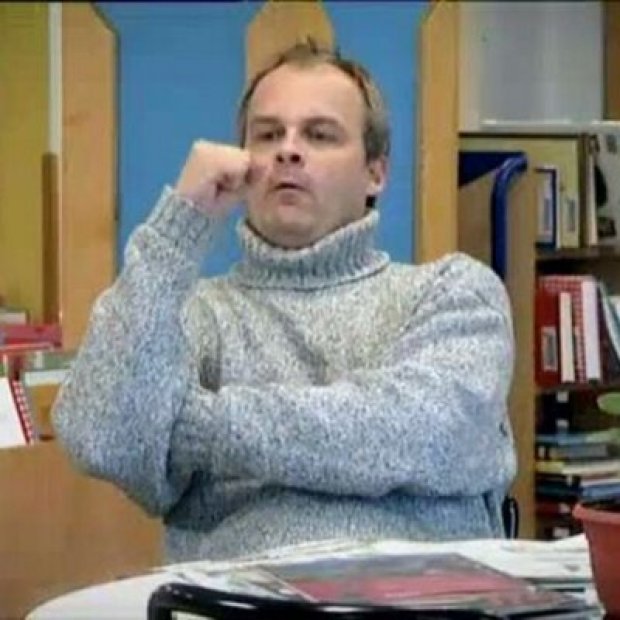 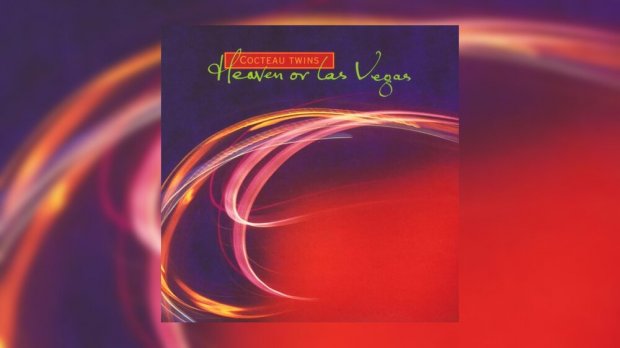 This post is tagged as: cocteautwins, theweeknd, jul, Musik 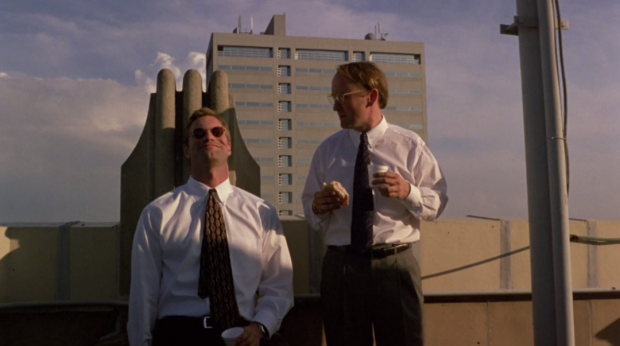