Esports tournament brand DreamHack has revealed that the DreamLeague competition for Dota 2 will return with Season 13 next year, and that it'll be the Leipzig Major for the competition circuit, so a lot is at stake.

This will be heading to Leipziger Messe, with the arena dates being January 24 to 26, during which time we'll see the lower brackets all the way through to the best-of-five finals.

Tickets go on sale tomorrow, as you can see on the official site, granting access to the expo, signing sessions, and more.

There will be 15 teams from regional qualifiers, one winning team from the Minor, and at least two teams from each region at the event.

Are you going to attend? 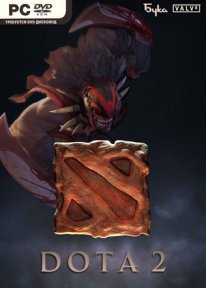