The Rocket League Championship Series has just rounded off Season 8 with the world championships, and after the dust had settled NRG Esports emerged victorious, defeating successful team Renault Vitality in the grand final.

Both NRG and Vitality graduated out of Group A, with NRG beating Vitality in a close 3-2 matchup before going on to face Spacestation Gaming, who they beat 4-1. With Vitality getting a close 4-3 win over Dignitas too, this set up a rematch in the final.

It was a very close affair as well, as it went from 1-0 to NRG before going 2-1 to Vitality, 3-2 to NRG, and eventually 3-3. It was all to play for in the last game, and that's when NRG pulled off a tense overtime goal to grab the win.

Did you catch the final? 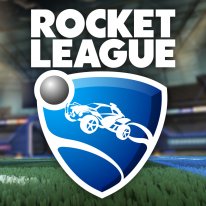