Phase 1 of the Smite Pro League concluded last night, following a finals series that pitted the Jade Dragons against the Olympus Bolts. The series that marked the conclusion of the first half of the season saw the two teams competing for a share of the $66,666 prize pool.

Neither the Dragons or the Bolts managed to qualify for the event as a top seeded team, they instead came into the tournament as the third and fourth best team in the league, in regard to win percentage, respectively. However, the playoff bracket saw both teams defeat their opponents, including the higher seeded Atlantis Leviathans to make it to the finals.

In the finals, the Dragons managed to defeat the Bolts 3-1, although the match was a close one all throughout. Even with the Dragons taking home the tournament, when Phase 2 does kick off, hopefully sooner than later, we can at least look forward to some of the most competitive Smite we have seen yet. 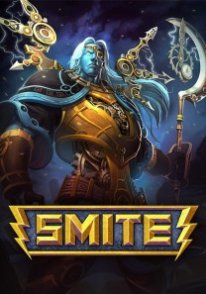