It's time for the second installment in our lead-in to the release of Assassin's Creed: Unity where we play the older games in the series. Today we're playing Assassin's Creed II where we get to meet Ezio for the first time. 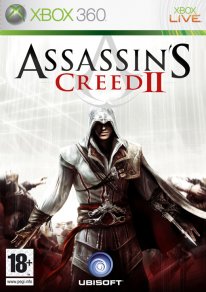