In this stream we're diving into Assassin's Creed: Unity's DLC Dead Kings. With the latter we're also going to touch bases with some of the winners of the Assassin's Creed Challenge (Nordic community challenge) as well as reminisce about our Assassin's Creed special where we streamed the four main entries in the series leading up to the release of Unity. 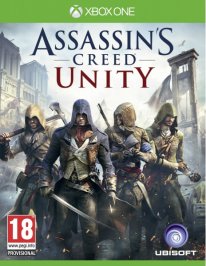