The French AS Monaco player just became Season 2 regional champion in Porto and will face world champion Ettorito at the World Finals. We ask him about that old rivalry and about the controversial way he celebrated his beating Alex Alguacil at the semifinals. 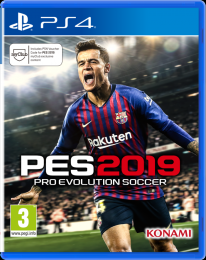