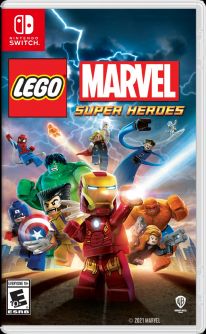 Lego Pirates of the Caribbean