Fixed an issue in "Bounty Hunt" game mode where a dog set as a target did not have a target icon and could not be marked
Fixed an issue where Herald's tag icon would disappear when they use turrets
Fixed an issue where some HUD elements would be present during the loading screen when restarting maps or quitting back to Arcade
Fixed an issue where the buttons for "Change Map", "Loadouts", and "More Info" were being displayed for players who were not map pickers without functionality 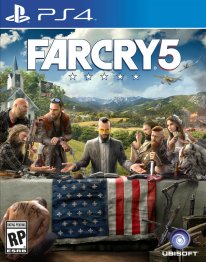